The coal industry supported Japan’s modernization. Find treasures inherited from the past to leave for the future!

Iwaki City was once home to the Joban coal mines, which boasted the largest production of coal in Japan. However, the mines were closed in the mid-Showa period (1926–1989), and the buildings from that time have been left in ruins. In this historical tour, you will explore the normally off-limits remains of the coal mines guided by a former mine worker, who will share with you the dreams of the coal-mining era. 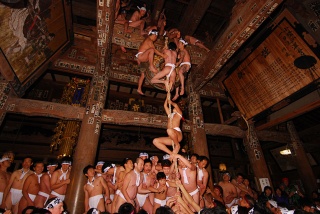 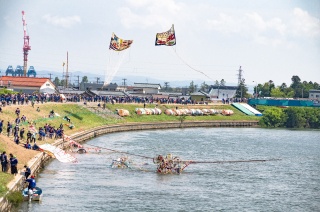 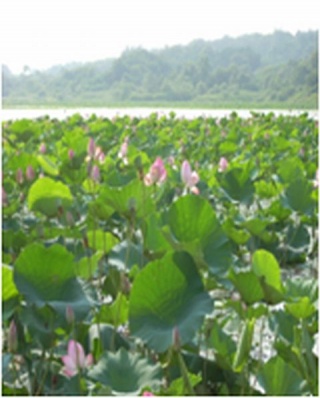 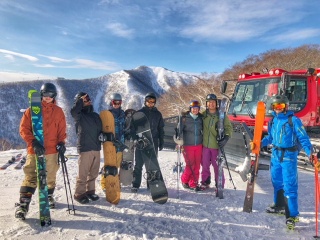 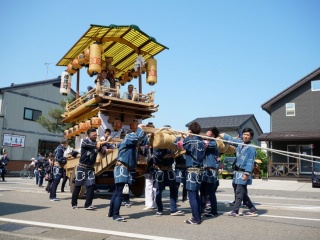