※ Washinoo is a sake brewery in Hachimantai founded in 1829.

Sake made with pristine underground water from Mt. Iwate is intended to be enjoyed with local foods, and it is produced in limited quantity. You can drink this sake only by going to Iwate! This tour will visit a sake brewery and its main building that have existed since Washinoo’s founding.

■ Visit a brewery (between January and March, you can see the sake making process; in the other months, you’ll watch a video at the main building built during the Edo period)

Drink and compare several sake, each of which has a different character (sampling)

(Warimizu is the process of adding water to genshu, or undiluted sake. It is a critical step that determines the taste of the sake.) 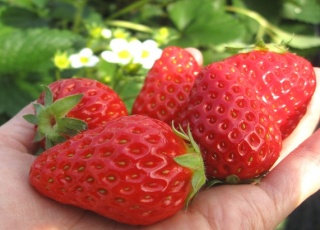 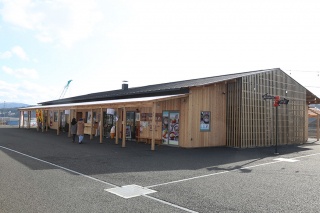 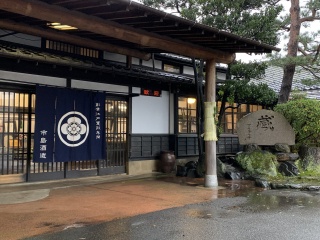 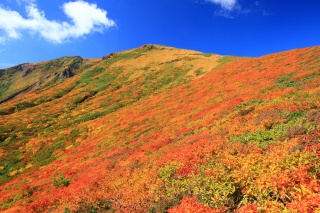