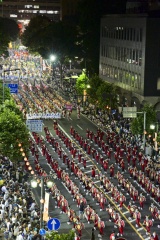 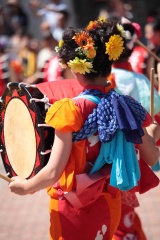 Morioka Sansa Odori is the world’s largest taiko drumming parade that is held on Chuo-dori Street in Morioka City (about 1 kilometre from Morioka City Hall). It was recognised by the Guinness Book of World Records in 2014 for the “largest Japanese drum ensemble.”

The festival is held each year from 1-4 August, and during this period a parade starts from Morioka City Hall at 18:00 each day. It begins with a splendid dance performance by the Miss Sansa Odori dancers, which is followed by dancing groups with general participants and traditional dance groups. The dancers elegantly dance while yelling the special phrase “Sakkorachoiwayasse” to the beat of the taiko drums. The dancers parade down the street, and in the middle of the parade groups in costumes and festival floats appear to add excitement to the festival. After the parade, the Wa-odori dance is held within the venue in which anyone can jump in to participate.

It’s a waste to just watch! The Sansa Odori is a festival where you should “come, watch, be fascinated, and join in.” Try jumping in boldly without being embarrassed! You’ll savour the ultimate sense of unity with the other participants.

Address
岩手県盛岡市中央通
Directions
● About 10 minutes by bus from Morioka Station on the JR Tohoku Shinkansen, or about a 20-minute walk
● About 20 minutes from the Morioka Interchange on the Tohoku Expressway
Car Park
Although there is no free parking lot for residents of Morioka City and its surroundings, a parking lot is available for tourists who come from far away.
Official Website
Visit this website
SNS
Twitter
Date
1-4 August each year
Venue
Chuo-dori Street, Morioka City, Iwate Prefecture 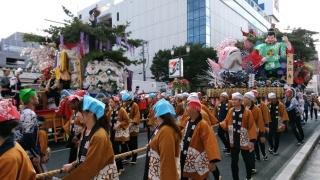 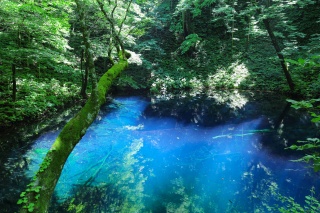 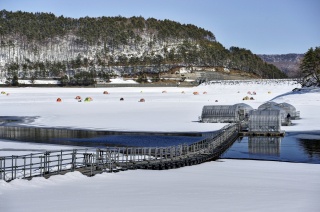 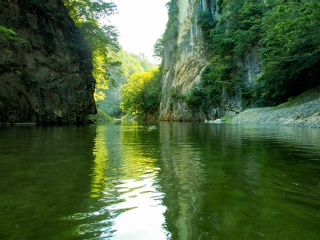 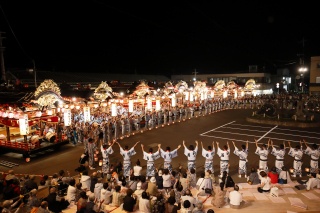 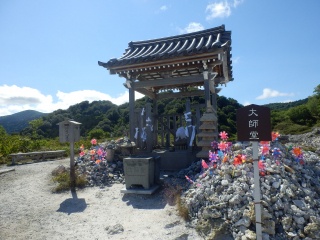 Visit the Washinoo Sake Brewery and See a “Tamawari” (Addi… 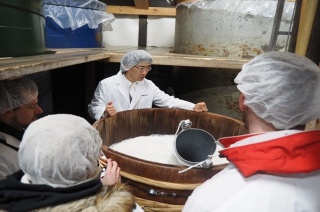 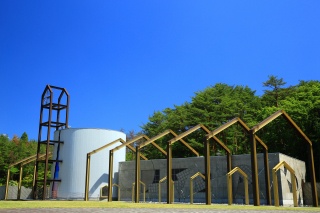 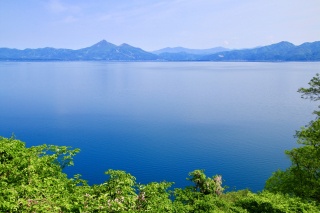