This arched bridge comprised of five semi-circular arches is officially known as the Miyamori River Bridge. It is said that the children’s story writer and native of Iwate Kenji Miyazawa modelled his famous tale Night on the Galactic Railroad on the Iwate Light Railway, which was the predecessor of the JR Kamaishi Line that today runs across the bridge.

Just once each day a steam locomotive passes through, so if you are lucky you may catch a glimpse of the locomotive puffing its way over the arches of the bridge, leaving you with a clear impression of the Night on the Galactic Railroad.

In the evening the bridge is illuminated and welcomes people to a fantasy world. The romantic scenery has helped to gain the bridge recognition as a “Lover’s Sanctuary” and there is also a monument in the vicinity to commemorate this designation.

If you use the Miyamori interchange of Kamaishi Expressway you will have passed by Megane Bridge. To see it from the best angle, use Route 283, park your vehicle at the nearby roadside station and take a look at the bridge from there.

A thematic journey in the Tohoku region:Local railways 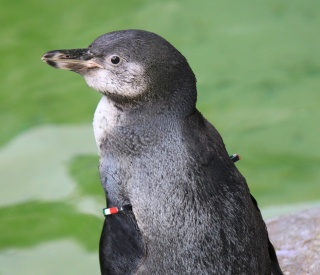 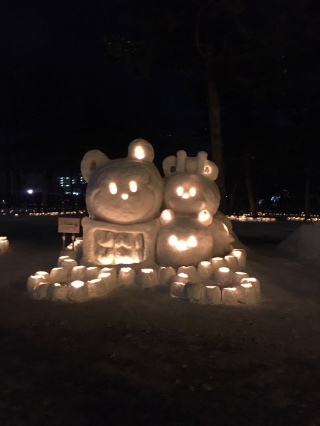 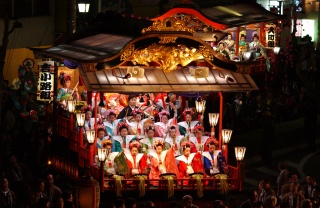 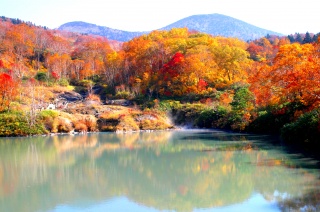