Sannai Maruyama Ruins is Japan’s largest archaeological site of a Jomon period village (15,000 B.C. to 300 B.C.) and is designated a national historic site. The site is known by the motto “large, long and many” derived from the large scale of the ruins, the long 1,500 years of village life and its many archaeological discoveries.

During the 1992 excavation of the site a large number of relics were found including pit dwellings, tombs of people of all ages and storage caves. About 2,000 archaeological finds are designated Important Cultural Properties. Visitors can learn about the life of the Jomon villagers through hands-on displays at the on-site Jomon Jiyukan museum. Several Jomon art-making experiences are available in which visitors can try their hands at making comma-shaped beads and clay figurines. Highlights of the site are the 15 pit dwellings, the huge residences known as longhouses, three stilted buildings and a large six-pillared building.

The free and entertaining guided tours on offer bring the ancient Jomon village to life! The one-hour tour starts at the entrance hall or the exit of the Jiyu Tunnel. Reservations are required for groups and English language tours.

The adjoining Aomori Museum of Art was designed to mimic the excavation site. In addition to the artworks on display visitors can enjoy the museum’s unique architecture of geometrical cuts into the ground resembling the trenches of the excavated ruins! 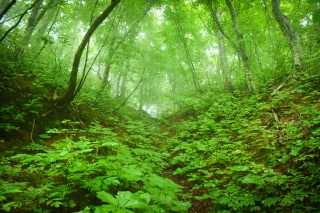 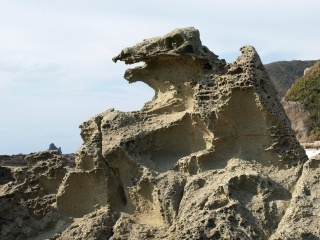 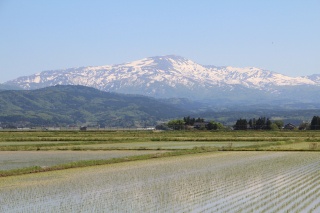 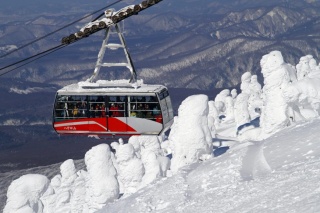