A panoramic view of the city Masamune once looked over

Sendai Castle was founded by Masamune Date, the famous feudal lord of Japan’s civil war period in 1610. He was also known by the nickname Dokuganryu (One-Eyed Dragon) thanks to his missing eye. An equestrian statue of Masamune looking down at the city stands at the entrance to the castle grounds to remind visitors of this historical era. Today Sendai Castle is recognised as one of Japan’s top 100 castles.

The castle fortress was built utilising the local geographical advantages of the surrounding hills and river. Although the original main castle tower no longer stands, the remaining stone walls and restored Wakiyagura tower are a must-see for any visitor to Sendai.

The Kenbunkan Library on site stores a range of precious documents and historical information on the castle. The Aoba Castle Museum also houses a number of historical exhibits along with a CG video of the castle’s restoration works.

The castle ruins are easily reached by the local sightseeing bus “Loople Sendai” which does a circuit around the city centre of Sendai.

Be sure to keep an eye out for the “Oshu and Sendai Omotenashi Group Date Bushotai”, whose members dress period costumes offering tourism information and performances.

The Sendai Castle ruins not only offer visitors the chance to experience a glimpse of local history but are also the perfect place to enjoy tasty local delicacies and find unique regional souvenirs.

The castle hill overlooking the city is also popular for its panoramic night views. Come and enjoy a fascinating view of the city along with the illuminated equestrian statue of Masamune.

The eye-catching vermillion shrine Gokoku-jinja, standing on the grounds of the former castle tower, is another popular local attraction for both visitors and locals. 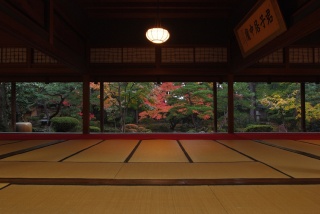 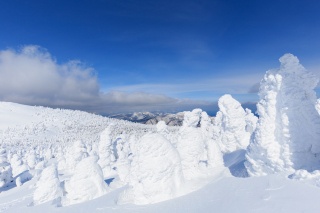 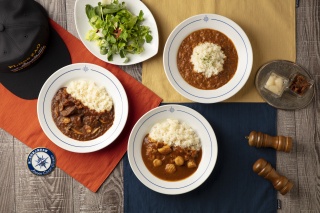 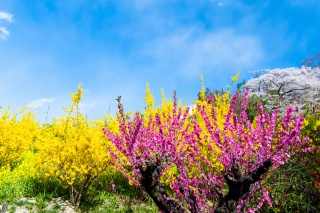 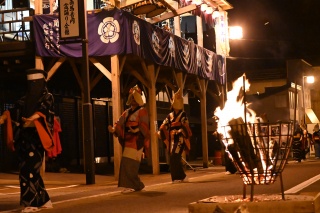 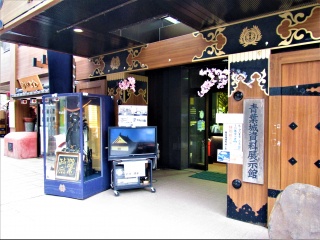 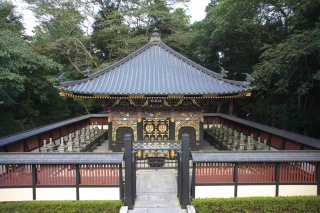 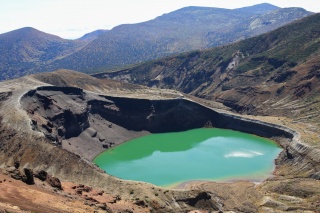 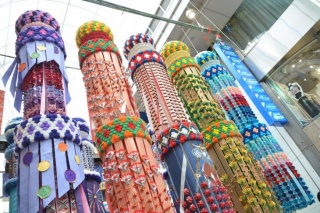