Be inspired by this prominent bacteriologist’s life and achievements 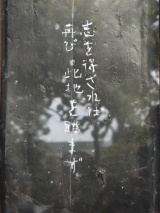 This museum is dedicated to Hideyo Noguchi, an acclaimed bacteriologist from the town of Inawashiro, Fukushima, and introduces his life and achievements. He was nominated three times for the Nobel Prize and his portrait is commemorated on the Japanese 1,000 yen note.

Inside the museum the house he was born is well preserved. Visitors can see the fireplace on which he suffered a serious burn to his left hand when he was 18 months old and the wooden pillar on which his determination to become a medical scientist was inscribed when an operation at the age of 16 returned movement to his thumb.

The museum displays his turbulent life chronologically until the age of 51 when he succumbed to the yellow fever he had researched. The exhibition includes scientific documents and personal belongings such as letters and school reports through which visitors can catch a glimpse of his personality.

Enjoy learning about the invisible world of bacteria with the museum’s interactive displays, quizzes and games. Visit Dr Noguchi’s study where you can listen to talks on his research and family and his words of encouragement. Both children and adults will be entertained and educated!

A gift shop is available on site. The museum is located near the shores of Lake Inawashiro and offers refreshing views of the lake. 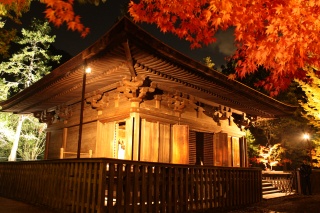 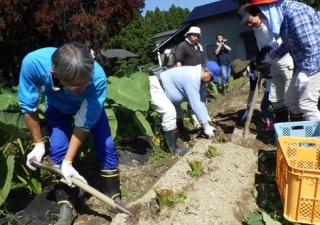