The splendid smell of the sea will whet your appetite!

Ichigoni is said to originally have roots in a fisherman's seafood dish made by boiling sea urchin and abalone harvested from the nearby sea in seawater. It is now one of the representative regional dishes of Aomori Prefecture. The name originated from the fact that when served in a bowl, the sea urchin submerged in the milky white broth looked like a wild strawberry in the morning mist. In the Hachinohe region facing the plentiful Pacific Ocean, people have boasted an abundant catch of seafood, and particularly sea urchin and abalone have been a valuable source of income for fishermen. Ichigoni seems to have started out as a hearty boiled dish served wildly in a large bowl. During the Taisho period, it began to be served as a ryotei (traditional Japanese restaurant) dish, and today it is beloved as an indispensable dish for celebrating special occasions and the New Year. In 2007, it was selected as one of the ""100 best regional dishes of farming and fishing villages"" by the Ministry of Agriculture, Forestry and Fisheries. It can be eaten at many restaurants in the city, including those in the central area, Hasshoku Center, and the Tanesashi Coast. 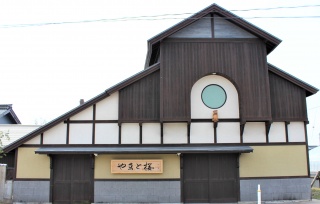 Interact with the Akita Inu 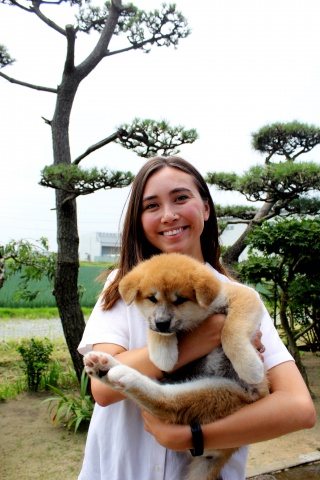 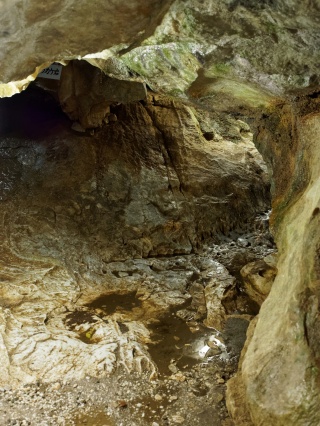 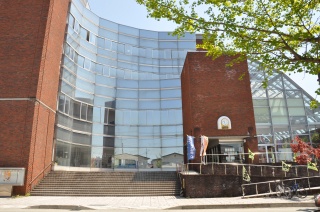 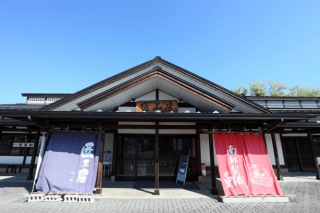