A theme park where you can learn about whales

Opened July 22, 2020! Although it was closed due to the damage caused by the Great East Japan Earthquake, it is now a revamped facility where you can enjoy learning about whaling, interesting materials about whales, as well as the whaling culture of Oshika Peninsula, which has flourished as a whaling town. In addition to skeletal structures and films, they also display valuable whaling tools that were actually used.

Oshika Whale Land introduces visitors to the ecology and traits of whales and the whale culture of the Oshika Peninsula.

The museum displays skeletal specimens of sperm whales, one of the most famous species in Japan, and gray whales.

There is also a spectacular theater with a large screen, where you can learn about whales and feel as if you are swimming with them.

In the Whale Culture Area, tools such as whaling harpoons and knives used for hunting and dismembering whales are displayed along with video pictures of Ayukawa, a city that thrived alongside the whaling industry.

Visitors can learn about the relationship between whales and people that has been passed down in Ayukawa.

Whaleland, which was closed for a long time due to the Great East Japan Earthquake, will now set sail to the ocean to educate people on the many wonders of whales and whaling culture. 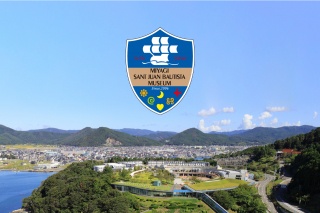 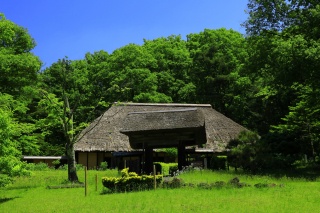 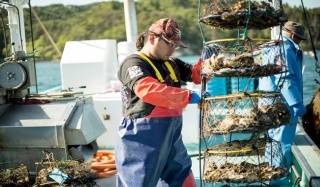 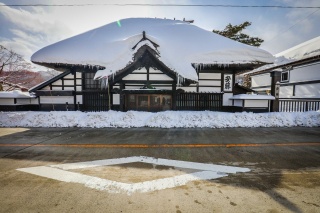 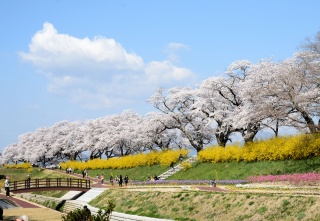