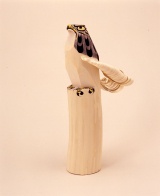 Try your hand at painting "Otakapoppo," a traditional craft handed down from generation to generation in Yonezawa, Yamagata Prefecture.

It is a wood carving craft that dates back more than 1,200 years. Uesugi Yozan recommended making Otakapoppo as a side job for farmers.

It is called "Sasano Ittobori" because it is carved with a single blade called a sarukuri, a specialty of the Sasano area.

Yozan considered the Otakapoppo (hawk) to be the best product because hawks are powerful birds and because the Japanese character for hawk is a part of his name. He said displaying the wooden hawk will increase the samurai's stipend and ward off evil spirits.

A thematic journey in the Tohoku region:Traditional Crafts 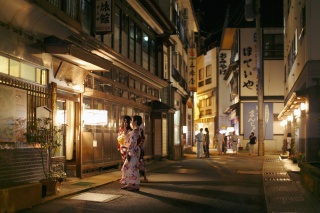 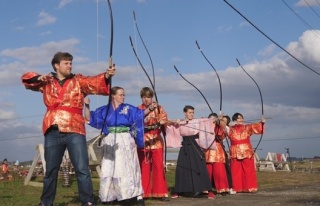 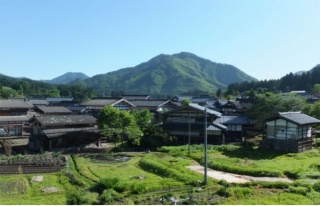 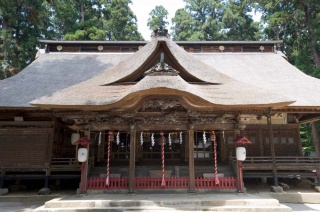 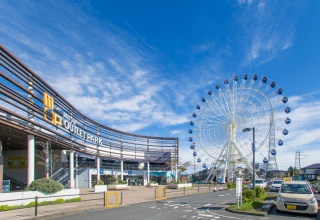