Murata flourished as a merchant town on an old highway connecting Sendai and Yamagata from the late-Edo period to the early-Meiji period.

The warehouses show how the prosperity of the time still remain in the center of the town. A pair of massive warehouses and a gate form an impressive, continuous landscape.

In September 2014, the streetscape of these warehouses was designated as Preservation Districts for Groups of Traditional Buildings.

At the Murata Shonin Yamasho Memorial House, you can still see these luxurious warehouses, mansions, and other buildings of high historical and cultural value that were owned by Yamasho, one of the town's wealthiest merchants who engaged in safflower trade.

Directions
From JR Ogawara Station, take the local bus bound for Murata/Kawasaki and get off at Chuo bus stop. Walk for 1 minute 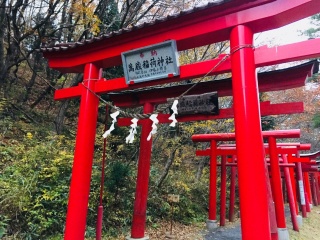 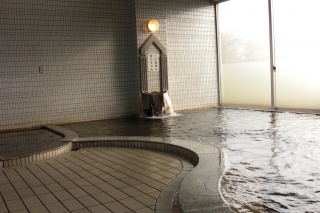 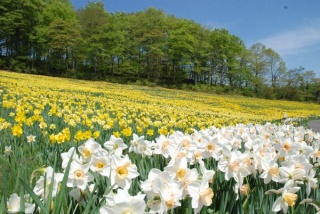 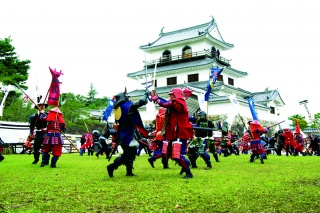