The Michinoku Yosakoi Festival is a yosakoi dance event in which participants hold naruko clappers in their hands and dance with their favourite music, costumes, and choreography. The music ranges from traditional folk songs to rock, the costumes range from Japanese style to modern art-style clothing, and the choreography ranges from the dynamic to the sensual. It’s an extraordinary sight to see the diverse, creative arrangements by each team! This is a large-scale event participated in by not only teams from the Tohoku region but also from throughout Japan.

In recent years, the festival has been held on the Saturday and Sunday before Health and Sports Day in early October. It has been established as a symbol of autumn in Sendai. Would you like to see the dances and performances that express the joy of life using the entire body? 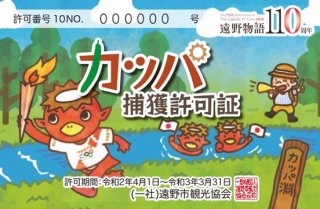 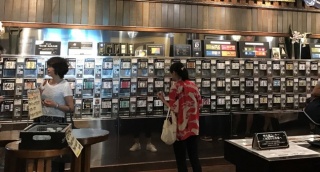 Learning from the land in beauty region after Tsunami 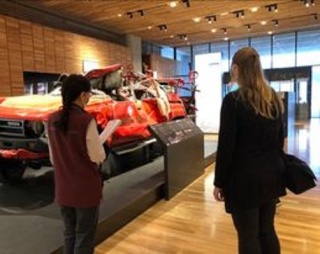 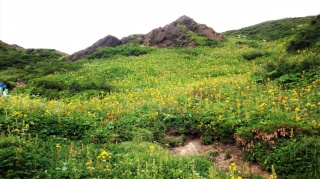 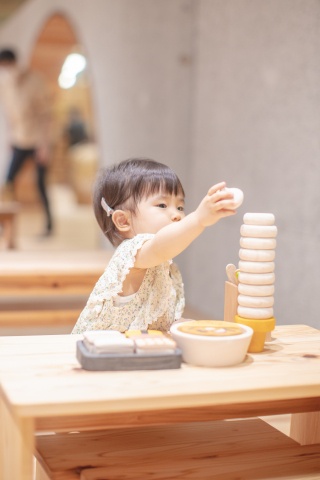