Kagami Pond is one of the crater lakes situated at the summit of Mt. Hachimantai, selected as one of Japan’s 100 Famous Mountains (100 mountains all over Japan were selected based on character, history, and distinctiveness by writer and mountaineer Kyuya Fukada for writing a book of essays called, One Hundred Mountains of Japan (1964)).

The “Dragon Eye,” which has recently gained popularity, appears when the snow melts from late May to early June.

This snow-melting phenomenon is unique to Kagami Pond. It got its name, “Dragon Eye,” ever since a tourist posted on social media that the snow ring remaining at the center and the surrounding blue water look just like a dragon’s eye.

❶ Trek through remaining snow from the rest house at the summit.

❷ Trekkers will be accompanied by a climbing guide from the Japan Mountain Guides Association.

❸ During the season, reservations are accepted until 4 p.m. of the previous day. 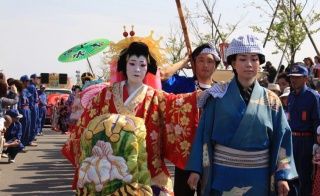 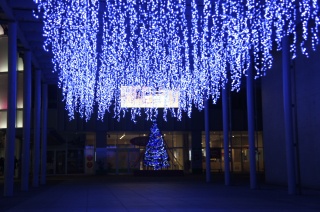 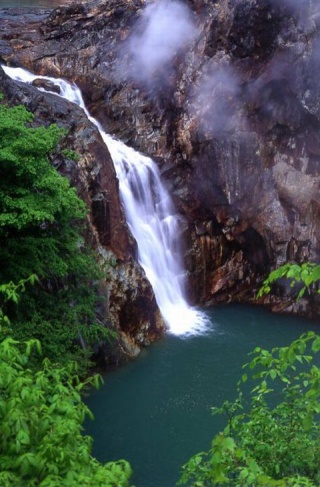 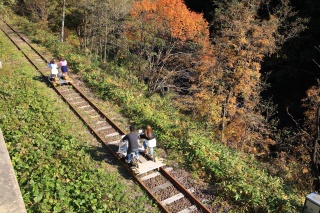 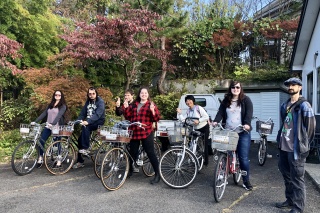 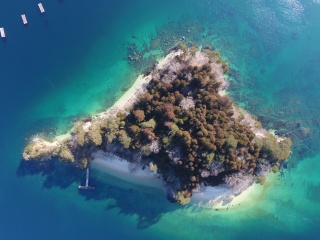