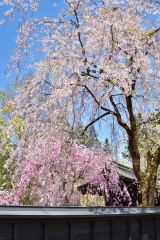 Kakunodate Town in Senboku, Akita Prefecture, is also known as the “Little Kyoto of Michinoku,” and is renowned as the most elegant town of the Tohoku region. The famous Bukeyashiki Street, which has been designated as a natural monument of Japan, has 162 weeping cherry trees that bloom wildly during the season, while the banks of the Hinokinai River are coloured pink with Yoshino cherry blossoms that extend for approximately 2 kilometers.

Other attractions include the unique branches of cherry blossoms that can be found in all parts of the town, numerous shrines that seem to surround the town, and the impressive cherry blossoms that can be found in the gardens of merchant houses since the Edo era. The Cherry Blossom Festival is held from the end of April to early May each year, and various events are planned in conjunction with this period, such as the illumination of Bukeyashiki Street, and traditional arts performances and concerts at specially set-up stages. 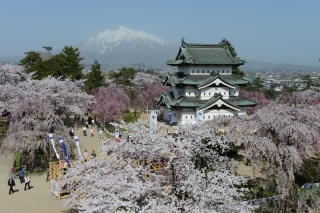 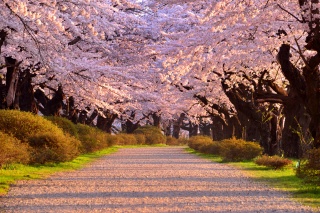 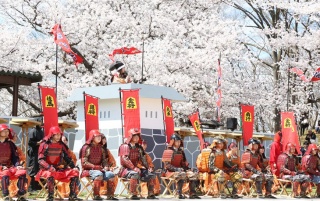 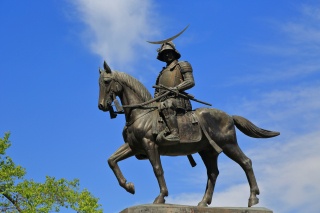 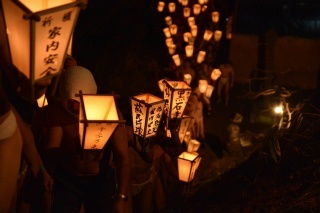