Located in the northernmost part of the Tanesashi Coast, Kabushima Island is a designated national natural monument as a breeding ground for Umineko black-tailed gulls, and also has received a TripAdvisor certificate of excellence.

It is the only place in Japan where you can observe from close-up the breeding of the black-tailed gulls from March to August.

Originally a completely isolated island, reclamation work for it was carried out by the Imperial Japanese Army in 1942, and it became the landlocked island it is today.

Rape blossoms bloom on the island in mid-May, and you can see the beautiful view of the contrast between the yellow of the rape blossoms, the red of Kabushima Shrine's torii gate, the white plumage of the black-tailed gulls, and the blue sky.

There are 30,000 to 40,000 of the black-tailed gulls, and the island is covered with them. Kabushima Shrine, which sits at the top of the island, is worshiped for its blessings of increasing popularity and assets.

The Kabushima Shrine, which sits at the top of the island, is worshipped for its blessings of increasing popularity and wealth.

Address
青森県八戸市鮫町字鮫56₋2
Opening Times
8:30-17:15
Closures
Weekends and holidays
Directions
By car: 30 minutes from Hachinohe Station, 20 minutes from downtown Hachinohe City, 25 minutes from the Hachinohe IC on the Hachinohe Expressway
By train: A 15-minute walk from Same Station on the JR Hachinohe Line
By bus: Take the Tanesashi Coast Sightseeing Bus (the Umineko Bus) and get off at the "Kabushima Kaihin Koen" stop 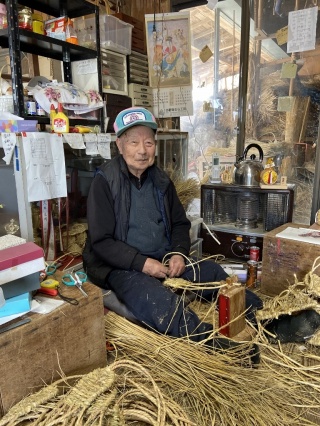 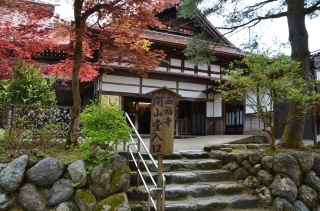 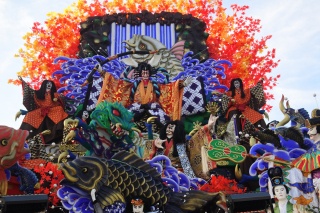 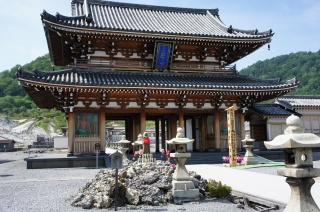