The Hatsu-uma Festival is a ritual taking place in Kami-machi in northern Miyagi prefecture. The festival dates back 650 years to a time when fires commonly broke out due to the strong regional spring winds. According to a traditional Chinese saying  “clouds follow the dragon, winds follow the tiger”, tiger dances were performed by locals praying for calm winds to avert any major fire outbreaks. These dances developed into an annual festival in Kami-machi in which local people dress in tiger costumes to dance and parade through the town’s streets along with vibrant floats in order to calm the springtime winds.

The festival’s highlight is a performance by local students in tiger costumes dancing and swaying in the wind on the roofs of the local buildings. Come and see this heroic performance for yourself! 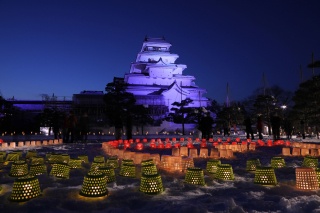 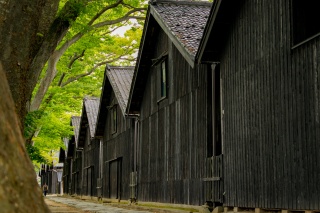 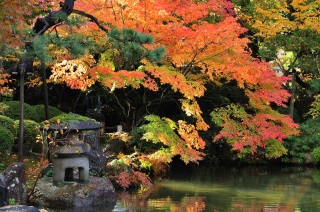 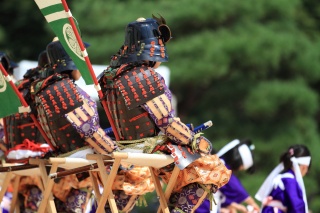 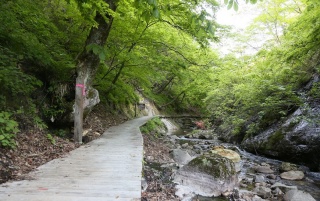 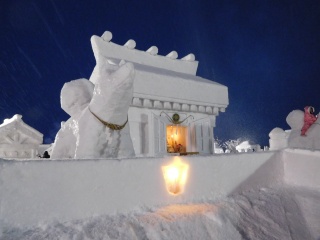