National treasure-class tea sets can normally be seen only through glass. At this facility, however, you can touch and drink tea out of such venerable tea sets.

Participants do not need to know the etiquette of sado, which is not just a simple tea ceremony, but a traditional culture that systematizes the act of boiling water and preparing, serving, and drinking tea as a ritual and practice. Photography is allowed. The facility is a museum but does not have the rigidity of museums.

It is located in the Shoun Sanso Garden. This is one of the three most famous places to see autumn leaves in Echigo and is known for its autumn foliage. The area is also beautiful when the trees have new, young leaves. 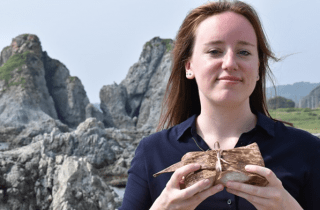 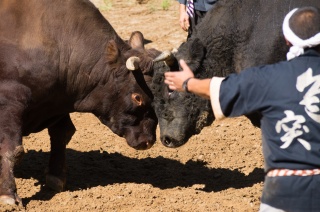