Nanbu Bijin is a sake brewery that was founded in 1902. The current brand name "Nanbu Bijin" (Southern Beauty) was created in 1951 with the brewery's effort to produce a "beautiful and delicious sake" in an age when sake with a low polishing ratio and an astringent flavor was more mainstream. Another reason for its brand name comes from the fact that the northern part of Iwate Prefecture, where Ninohe City is located, and the southern part of Aomori Prefecture have long been collectively called "Nanbu no Kuni" (Land of the South), hence the name "Nanbu Bijin."

Nanbu Bijin is sold domestically and exported to about 50 countries and is served at high-end restaurants in New York and Dubai. 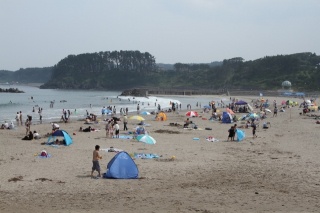 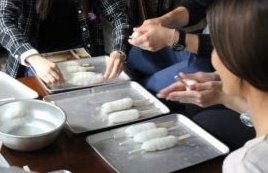 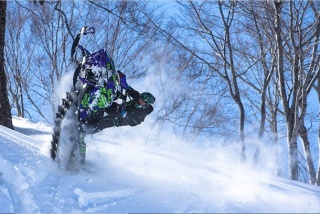 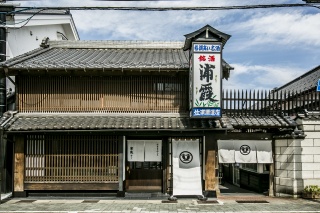 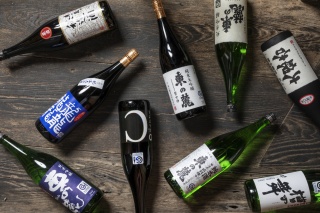