Lying at the very southern tip of Sado City, Shukunegi was once a prosperous hub for cargo vessels. The livelihoods of the entire population of the village were related to cargo vessels in some way, from ship owners, to sailors, carpenters, blacksmiths and coopers.

The rows of houses in Shukunegi, made with a combination of shipbuilders' skills and techniques, are designated as a National Important Preservation Area for Traditional Buildings and Architecture. The maze-like narrow lanes remain as they were in olden days and even today there are more than 100 wooden-paneled two-storied structures. The outer walls of the houses are made of vertically grained timber called tsutsumi-ita (wrapping planks) that protect the houses against sea breezes blowing off the Sea of Japan.  In contrast with the simple appearance of the outside, the interiors have elaborate designs with much lacquer coating.

Three of the houses believed to have been built between the early and mid-19th century are open to the public (fee payable) and convey to visitors the history of this small hamlet, where all people were engaged in work relating to shipbuilding and shipping. Why not come for a stroll around this quiet community where people’s lives and history intersect? 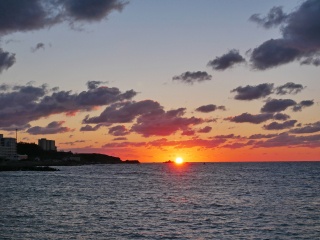 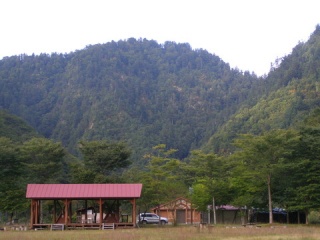 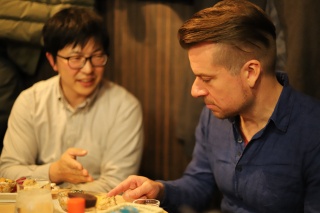 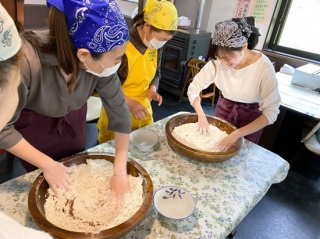 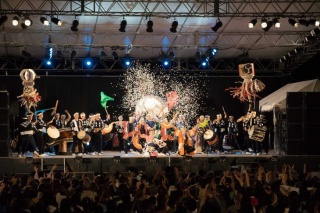 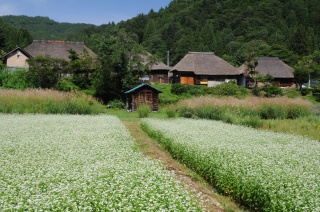