A well-located hot spring close to many natural attractions

With 1,500 years of history, Akiu Onsen has long been a favoured hot spring on the outskirts of Sendai. Legend has it that the 29th emperor of Japan, Emperor Kinmei, cured a skin disease by taking a bath here in the sixth century. Along with Bessho Onsen and Nozawa Onsen, Akiu Onsen is known as one of the top three hot springs in Japan. It is also famous as the family bath of Masamune Date and successive feudal lords came here following him.

The transparent hot spring water is pure and odourless and said to keep your body warm for hours. A number of hot spring inns are lined along the Natori River. The area is a 30-minute bus ride from the Sendai station and offers a range of bathing options including foot baths, public baths and various plans for day visitors. This well-located Onsen town is perfect for a day out or an overnight stay from Sendai.

In addition to the baths there are many natural attractions in the neighbourhood. Rairaikyo Gorge is a scenic location of unique rock formations eroded by the force of the river water. The “Nozoki Bridge Heart” at the gorge is known as a special place for lovers. Look down while crossing the Nozoki Bridge with your loved one and find the heart-shaped hole in one of the rocks below that is said to bring happiness!

The dynamic Akiu Waterfall gushing 55m straight down is breath-taking! Enjoy the abundant natural surroundings while walking along the Futakuchi Gorge and marvel at the magnificent scenery of the huge Banji Rock.

Cultural attractions in the town include the Akiu Kogei-no-Sato (Aiku Craft Park) which offers local traditional arts and crafts and holds a number of workshops. The Akiu Sato Centre operates as a tourist information centre and Akiusha, a 160-year-old traditional Japanese homestead, opened in 2018 as a café, restaurant and cultural centre for both visitors and locals.

Immerse yourself in an open-air bath surrounded by rich natural surroundings. Akiu Onsen is particularly gorgeous when decorated with the colours of autumn. 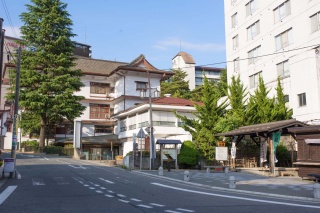 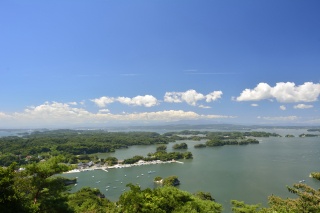 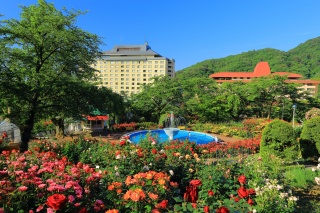 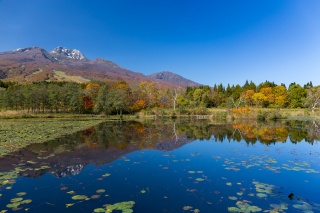 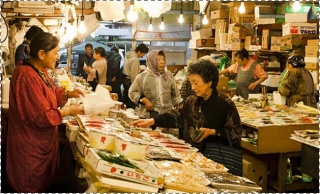 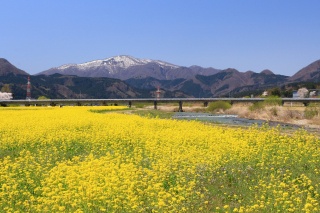 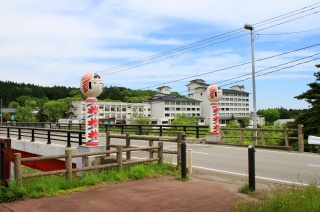 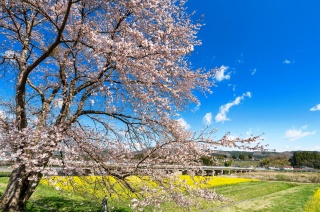