A creative fireworks display that appeals with its elaborate program 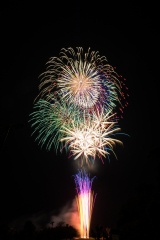 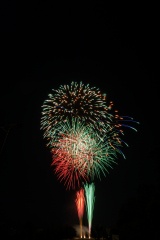 Adding colour to Iwaki in summer, the Iwaki Fireworks Festival is a rarity in Japan because it is a large-scale fireworks festival organised by local people. The current program is composed of creative fireworks and the local people’s fireworks.

The locals’ fireworks are Odama fireworks, such as traditional Shakudama fireworks, that are launched by families and friends, regardless of whether they are individuals or groups, to commemorate auspicious events, advertise, and for other purposes as they please.

The greatest highlight is the creative fireworks. The fireworks intricately programmed on a second-by-second basis are launched in succession into the night sky in time with music, enchanting the spectators with an even more splendidly-coloured night at the port.

Before the day of the fireworks festival, the Iwaki Odori in Onahama is held the night before the fireworks and the Onahama Kaiyusai is held as a pre-event.

*There are transport restrictions on the roads around the venue on the day of the festival. It is recommended to use the shuttle bus running between Izumi Station and the venue. 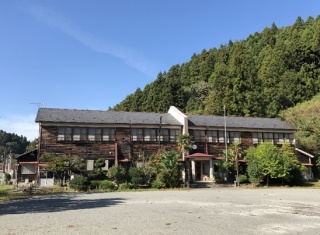 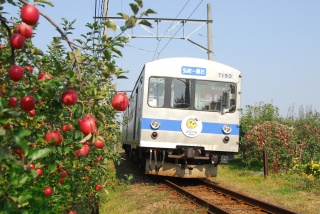 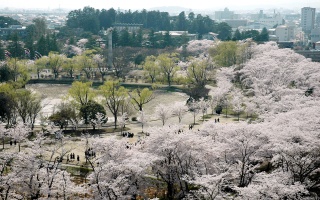 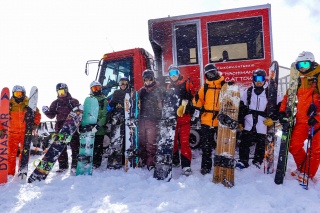 Hungry Samurai Tour in Sendai, the City of Date Masamune 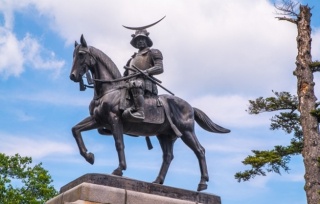 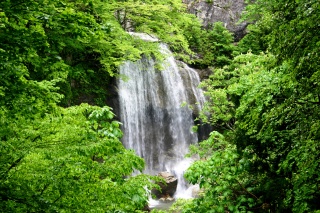