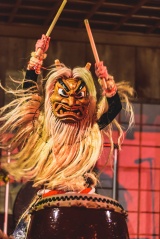 The Namahage Sedo Festival is one of the Michinoku Godai Snow Festivals (five major snow festivals of Michinoku). It is a representative winter festival of Oga, and is held at Shinzan Shrine for a three-day period from the second Friday to Sunday of February every year. It is also a winter tourism event that combines the Saito-sai, a Shinto ritual that has been carried out at Shinzan Shrine on 3 January every year for more than 900 years, with the folk event “Namahage.” Visitors are entranced by the wild dances of the soul-stirring and powerful “Namahage,” which unfold around the Saito bonfire burning on the premises of Shinzan Shrine.

The “Namahage” is a folk custom in which village youths, dressed up as “Namahage” (folk demons of the Oga Peninsula), go around the houses of the community on the night of New Year’s Eve while shouting, “Are there any crying children? Are there any children who do not listen to their parents?” For the people of Oga, the “Namahage” are the Raiho-shin (deities) that visit at the end of the year to caution against laziness. This custom has been designated as an Important Intangible Folk Cultural Property of Japan, and as a UNESCO Intangible Cultural Heritage. 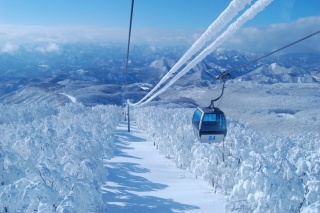 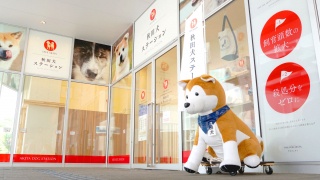 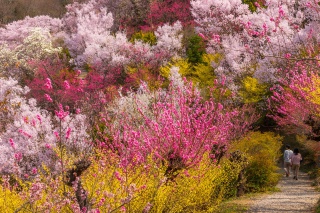 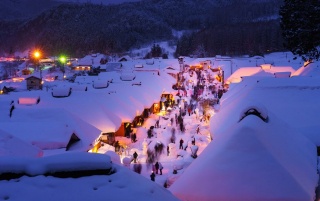 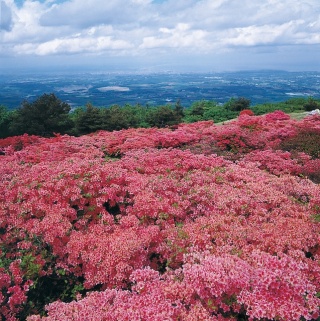