The Murayama Tokunai Festival takes place in Murayama city in Yamagata prefecture over the weekend closest to 21 August each year. The festival was named after Mogami Tokunai, a great explorer from Murayama in the Edo period. Tokunai led a famous expedition to Ezo (Hokkaido) where he set up his base in the town of Akkeshi. In 1991 Akkeshi and Murayama became twin towns in honour of the expedition. Inspired by Akkeshi-bayashi, the traditional festival music of Akkeshi, the Murayama locals formed groups to play their own festival music and started the Murayama Tokunai Festival in 1995.

The festival features groups of dancers and musicians on unique, gorgeously decorated floats parading through the streets, each with their own distinctive performances, over 3,000 dancers in all. The dancers are accompanied by the upbeat festival music of traditional hand-held percussion instruments in a breath-taking performance of coordinated dance! Seating reservations for the stage performances are available. Come and join in with the enthusiasm of the locals! 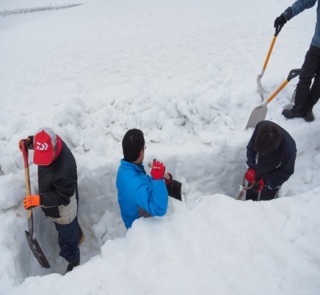 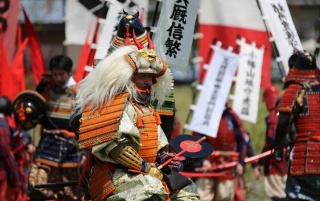