A little New Years event, that teaches that “you will not catch a cold if you eat candy today” 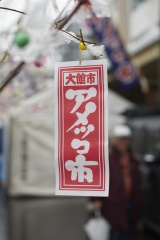 This wintery festival has been continued for over 400 years. It is held annually on the second Saturday and the following Sunday each February on Omachi Hachiko-dori Street in Odate City, which is known as the birthplace of the loyal dog Hachiko. It is said that “you will not catch a cold for a year if you eat candy today.” According to ancient records, it is said that the festival started when a dogwood branch with candy attached was offered instead of an ear of rice to a god.

There are many stalls including candy shops lining Omachi Hachiko-dori Street, and the street is packed with tourists who have visited to buy candy. There are many events and highlights, including the exhibit of jumbo branches decorated with candies, the Shirahige Okami procession, Karami-ame service, the folk entertainment Shishimai (lion dance), Odate Magewappa Taiko performance and folk song performances. There is also the Loyal Dog Hachiko Parade and an Akita dog petting area, which delight tourists, dog lovers and Hachiko fans who visit from throughout Japan.

Address
秋田県大館市大町 「おおまちハチ公通り」
Opening Times
1st day: 10:00 to 17:30, 2nd day: 9:00 to 15:30
Directions
●About 10 minutes by free shuttle bus from JR Odate Station
●About 10 minutes from the Odate-Minami Interchange or about 15 minutes from the Odate-Kita Interchange on the Akita Expressway
Car Park
Yes
Date
Second Saturday of February every year, and the following day
Venue
"Omachi-hachiko-dori" Omachi, Odate City, Akita Prefecture 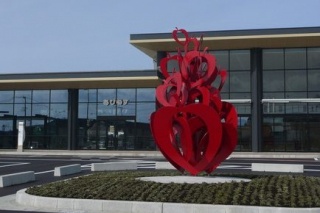 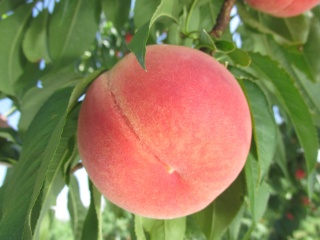 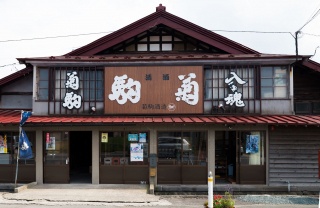