Held every day from Kenji Miyazawa's birthday to the anniversary of his death. Enter a world between reality and fantasy

Hanamaki is the hometown of famed children's writer Kenji Miyazawa. The Miyazawa Kenji Dowa Mura no Mori was illuminated in 2016 as part of a project to commemorate Miyazawa's 120th birthday.

The whimsical lights drifting from within the forest has now become one of the most popular events in the prefecture and makes for a photogenic Insta-worthy spot, drawing attention on social media and reviews and attracting about 28,000 visitors from both Japan and abroad.

[About the Miyazawa Kenji Dowa Mura Light Up]

This time, as a Tohoku DC special project, an exhibition will be held every day during the period from Miyazawa's birthday to the anniversary of his death (August 27, 2021 to September 21, 2021)

The event will be held daily!

The spacious grounds are decorated with objects made of natural and polarizing filters, mirror balls, etc., recreating the whimsical world of Kenji Miyazawa's fairy tales where nature and reality intertwine!

The objects are permanently installed during the festival, so you can enjoy them during the day as well.

We also recommend visiting in the evening when the sunset reflects on the decorations, creating a beautiful sight.

Take this opportunity to enjoy a fantastic, photogenic, and beautiful atmosphere.

*If you wish to enter the "Kenji's School" in Dowa Mura, you will need to pay an admission fee.

*Light-ups are held regularly on Saturdays, Sundays, national holidays, and during the Bon Festival period (August 7 to August 15) between July 17 to October 17. 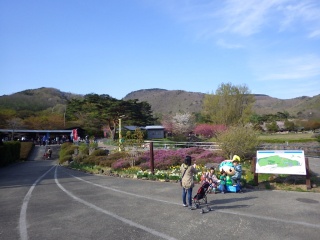 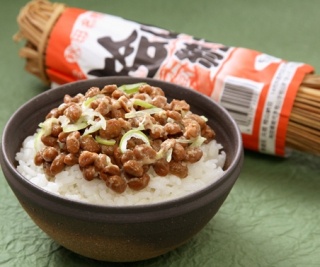 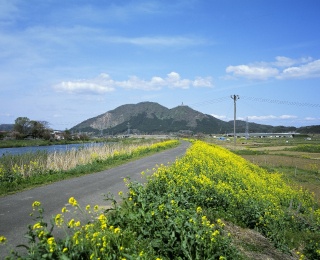 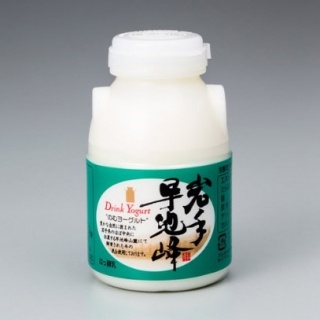 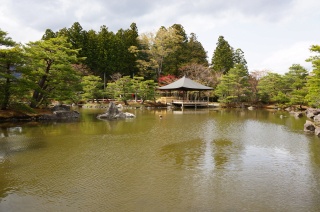