Enjoy a brewery tour and tasting at a traditional sake brewery

Since its establishment in 1797, the middle of the Edo period (1603-1868), this brewery has continued to brew sake using local rice and the snowmelt of Mt. Gassan, a sacred mountain. They maintain brewing methods that draw out the flavor of the rice by strictly following traditional techniques. </p><p> The annual production volume is only about 600 koku (108,000 liters), and 80% of the shipments are within Yamagata Prefecture, most of which is within Kahoku Town. They are a brewery supported by primarily the local community, oriented as they are around "local production for local consumption."

They want to brew sake that reminds people of the scenery of Kahoku Town with every sip.

*Won the Grand Prix Awards for the Daiginjo A category at the 2014 U.S. National Sake Appraisal

After visiting the earthen-walled storehouse that has been in use since the Edo period and the sake brewery built in the Meiji period (1868-1912), you will be able to sample several seasonal specialties.

You can also pay a visit to Suwa Shrine and Nachi Kumano Taisha Shrine, located in the brewery's courtyard.

Tours are available by reservation only and only in the afternoon during the winter. 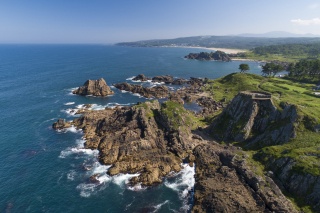 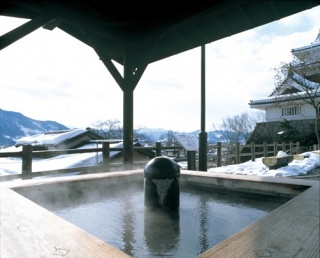 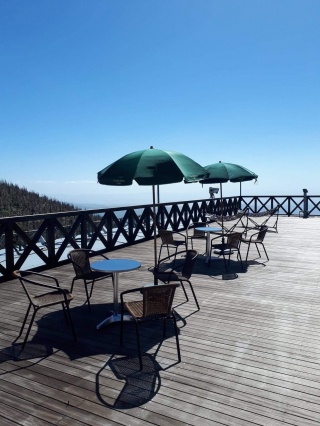 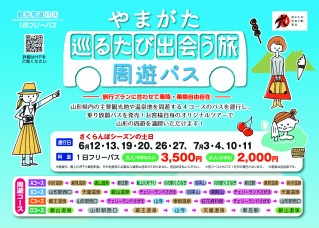 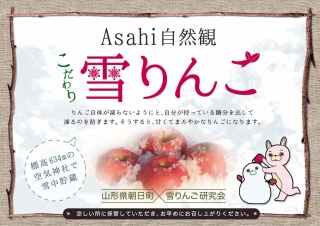