Kasugayama Castle is well-known as the home of Kenshin Uesugi, the famous Sengoku period warlord. Thanks to its strong walls built using the complex natural topography, the castle was famed as being an impregnable fortress. Even today much of the dry moat and earthworks remain, and the site is a national designated historic site and classed as one of Japan’s 100 famous castles. It is not exactly known when the castle was built, but by the Nanboku-cho period (approx. 600 years go) it is said to have already been in existence. However, the massive castle grounds that we see today are thought to have been developed later under instructions from Kenshin Uesugi, Kagekatsu Uesugi, and the Hori clan.

Even today there are still various features of a mountain citadel castle that remain, including the dry moat (an artificial depression created by digging out a ridge), earthworks (barriers made of earth), and a large well. One of the castle’s major features is the sogamae (an outer enclosure to Japanese castles built for defensive purposes), with earthworks and the dry moat stretching for 1.2 km around the skirts of the mountain where the castle buildings once stood. This is a good example from which we can trace the development of castle construction methods from medieval to early modern times and nationally this is a rare and valuable site.

The Hori clan ruled this region after Kenshin Uesugi moved to Aizu, and after the Hori clan themselves moved to newly built Fukushima Castle in 1607, Kasugayama Castle fell into disuse. 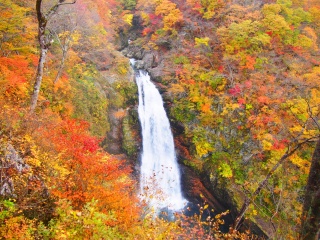 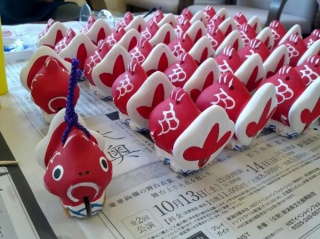 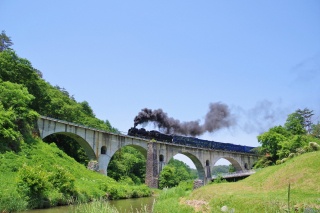