Home to the Namahage Sedo Festival

Shinzan Shrine has thrived as a sacred place for Sangaku-shinko mountain worshipers since ancient times, providing sanctuary from the rulers of the time. The main shrine sits at the summit of Shinzan (567 meters) and is revered as the guardian deity of the well-being of the nation, continued luck in the fortunes of war, a bountiful harvest, and safety on the seas.

You can reach the shrine grounds after climbing about 70 steps from the Niomon gate. The grounds are quiet and solemn, surrounded by cedar trees. The giant kaya tree, said to be over 1000 years old, extends its branches and makes its permanence known.

As this is the land of the Namahage, the Namahage Sedo Festival is held on the grounds of the shrine every February. 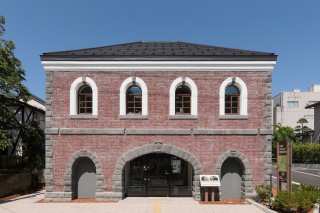 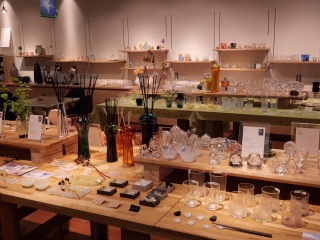 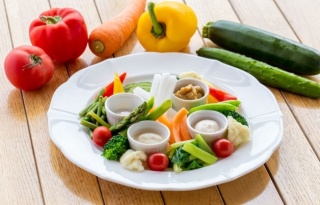 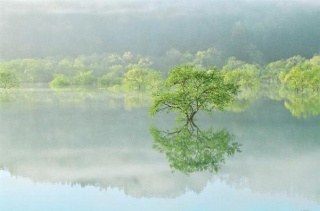