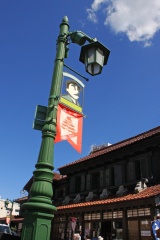 This retro-chic street stretches from north to south through the town of Aizuwakamatsu. This is the place where world-famous doctor Hideyo Noguchi spent his youth.

At the age of one Hideyo suffered terrible burns to his left hand that left his fingers fused to his fist. At the age of 15 he received surgery at the Kaiyo Hospital in Aizu, which finally restored movement to the fingers of his left hand after 14 years. Impressed by the success of the surgery Hideyo decided that he too would become a doctor. Hideyo lived as a student intern at Kaiyo Hospital and applied himself to his studies.

The Kaiyo Hospital has today become Hideyo Noguchi Seishunkan, displaying materials from the doctor’s youth, which can be found on this street. It is an old western-style warehouse building, with a café on the first floor and the small museum on the second floor.

Other places located nearby that perhaps symbolize the youthful concerns of the young Hideyo include the church where he was baptized and the remains of the house were Yone Yamauchi, said to be Hideyo’s first love, was born. These are the mortal traces of the man who became so famous he features on the 1,000 yen note today. Why not take a look if you come on a trip to Aizuwakamatsu? 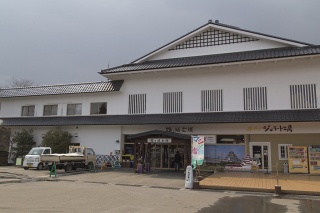 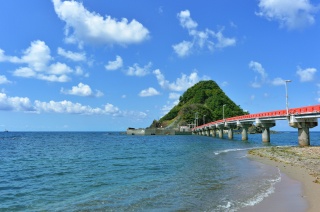 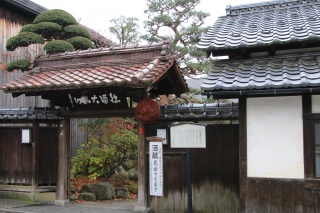 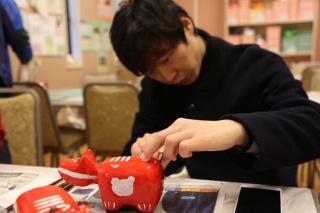 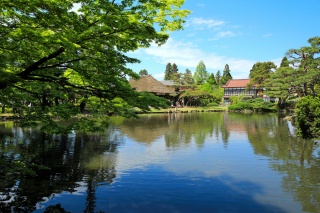