Ride the manga train running on the JR Senseki Line 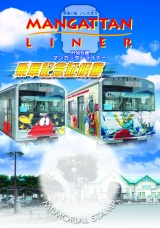 Every Sunday, the Mangattan Liner runs on the JR Senseki Line between Sendai and Ishinomaki. Manga characters from Ishinomori's work wrap the body of the train. There are two types of trains, Mangattan Liner I and Mangattan Liner II; you can look forward to finding out which one will run that day. When you arrive at Ishinomaki Station, you will receive a certificate to commemorate your ride.

Mangattan Liner I is designed from four of Ishinomori's most popular works: Cyborg 009, Kamen Rider, Gorenger, and Robocon.

Mangattan Liner II is a four-car train, each of which is designed for a different genre: Cyborg 009, Period Drama, Comedy, and "Hero. 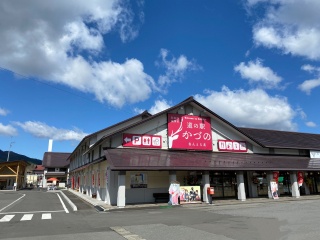 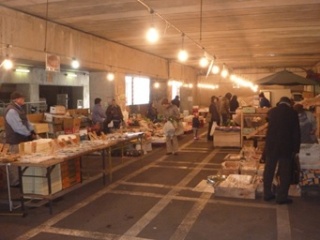 Lake Tazawa / The Statue of Tatsuko 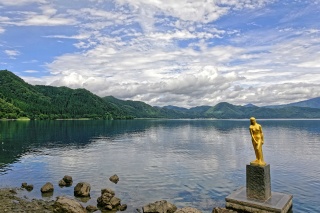 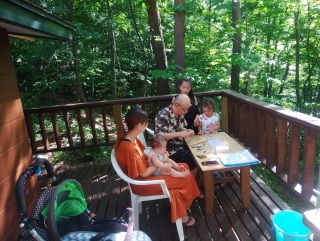 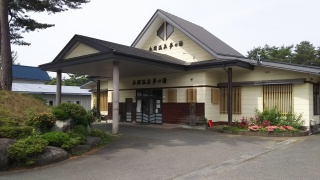 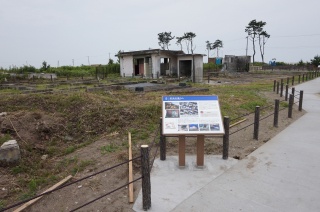