Famous for its demonstration of underwater fishing by northernmost ama freedivers 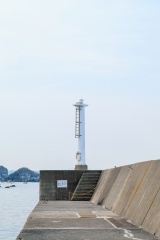 The Kosode Coastline is lined with cliffs and rocky reefs that have the oldest stratum in Japan.

The strangely shaped Tsuriganedo Cave offers a spectacular view of the summer solstice where the cave and the sunrise align. This amazing view can be worshipped for a limited time of about three weeks before and after the summer solstice every June. The appearance of the rising sun over the horizon and painting the inside of the cave red is divine and cleanses the soul.

On the other side of the tunnel is the strangely shaped rock, Kabutoiwa. Its name is derived from the fact that the tip of the rock is shaped like a helmet (kabuto) decoration. It is also picture perfect in that the helmet is silhouetted in the morning sun. You can go down to the water to see waves breaking in front of it.

The coast is also known for the northernmost ama divers who catch sea urchins and abalones by freediving underwater to catch them, which became famous as the setting for the TV drama ""Amachan."" It is a popular spot for fans of the drama to visit as it is a ""sacred place"" where you can still revel in the scenery of the Kosode district where the drama was filmed, such as the white lighthouse that appeared in the show, the slope in front of the fishing co-op, the monitoring hut, and the location where the main character dived. You can watch ama divers fish on Saturdays, Sundays, and holidays from 1 July to 30 September. 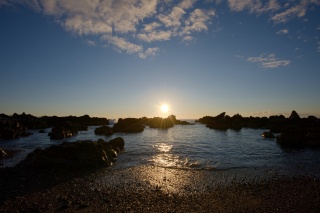 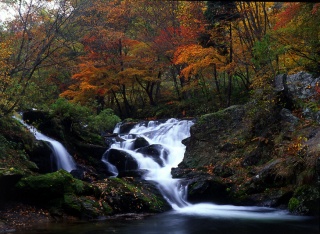 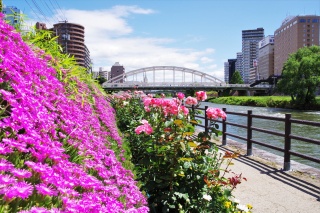