The traditional folk event "Namahage of Oga" demonstration is so powerful!

“Namahage” is a folk ritual performed throughout the Oga Peninsula and surrounding areas. Each New Year’s Eve fierce demons known as Namahage visit each house to frighten misbehaved children. Despite their scary appearance, the Namahage are gods bringing the local people warnings against laziness as well as blessings for the wellbeing of their families and rich harvests from the mountains and the sea for the coming year.

The Ogashinzan Folklore Museum gives visitors the chance to learn about and experience the Namahage folklore tradition. The museum is in a traditional thatched-roof farmhouse known as Magariya (“bent house”) connected in an L-shape with a horse stable. Visitors seat themselves in the tatami-floored room beside a traditional “Irori” fireplace while listening to an explanation of the Namahage and viewing a live performance.

The fierce Namahage, stomping around the room and crying out for badly behaved children, are vigorous and frightening. Be sure to collect some of the fallen straw from the Namahage’s costumes which is said to be a charm against evil spirits. Please don’t pull at the costumes too forcefully though!

The nearby Namahage Museum offers a variety of displays on the Namahage and offers visitors the chance to dress-up in a Namahage costume. Enjoy discovering the folk culture of Namahage, officially recognised as a UNESCO Intangible Cultural Heritage! 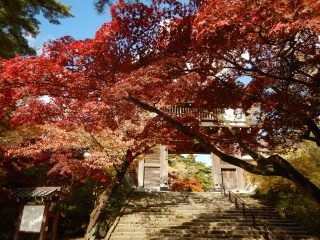 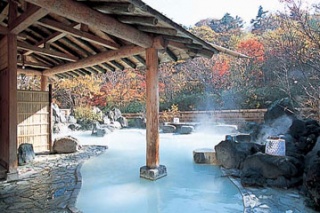 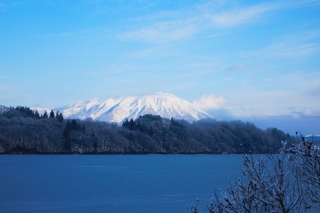 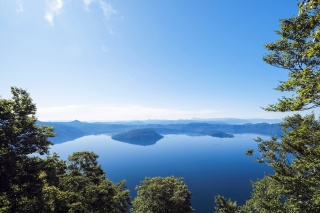