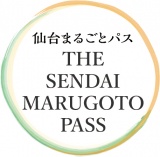 Those with a Sendai Marugoto Pass can receive a Senmaru-kun Otanoshimicho Coupon Book for sightseeing information, privileges, and discounts. For details such as the content of special services, please see the coupon booklet. 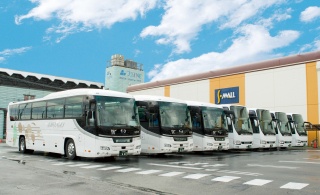 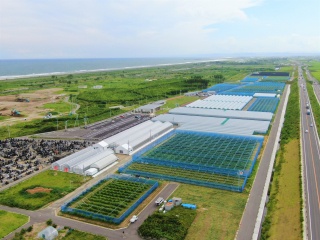 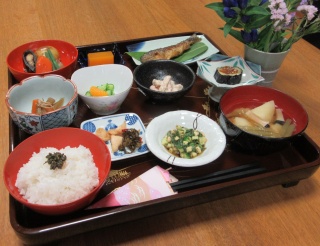 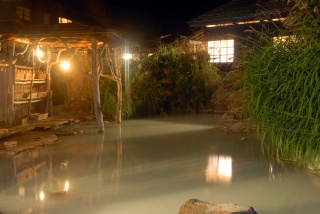 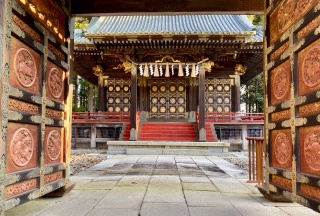