The Taimatsu Akashi is one of Japan’s three major fire festivals that has been conducted for over 420 years. It is held on the second Saturday of November.

The festival is said to have begun when Date Masamune captured the former Sukagawajo Castle 420 years ago, and the local people gathered together carrying a Taimatsu torch to protect the castle. This was later continued to memorialise the souls of the people who became soldiers.

The massive torches weigh 3 tons and are 10 meters long. Each of the 30 massive torches is carried by 150 young men through the town and then brought up Mt. Gorozan to be lit. Amidst the reverberating majestic Taimatsu taiko drumming, the 30 torches are lit and the mountainside becomes enveloped in red flames. The flames of the torches lighting up the late autumn night sky is very intense! 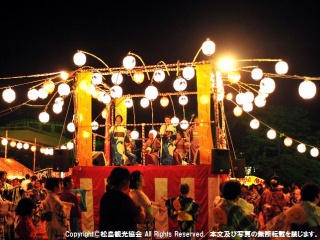 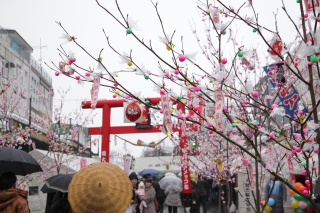 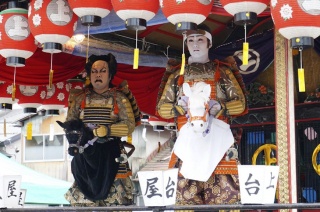 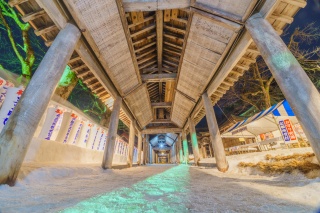 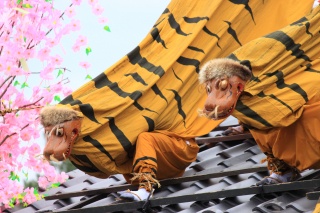